Posted by admin under: Summer 7" Series.

The very last edition of the Summer 7” Series will be on Sept 16th on the glassworks rooftop with WHISTLE PEAK, THE GALLERY SINGERS and special guest THE MACK with a Free split 7″ of Whistle Peak+The gallery Singers at the door! limited edition of 300, this 7″ vinyl record is the very last in the series and the very first ever to be printed on Magic Vinyl! the more you play magic vinyl, you’ll notice different versions of the song playing at different times, it’s MAGIC!

and to help get the word out about this show we are giving away 20 copies of The Mack/Party Girls split 7″ to given away at random to  20 people who pre-order tickets to the show here! 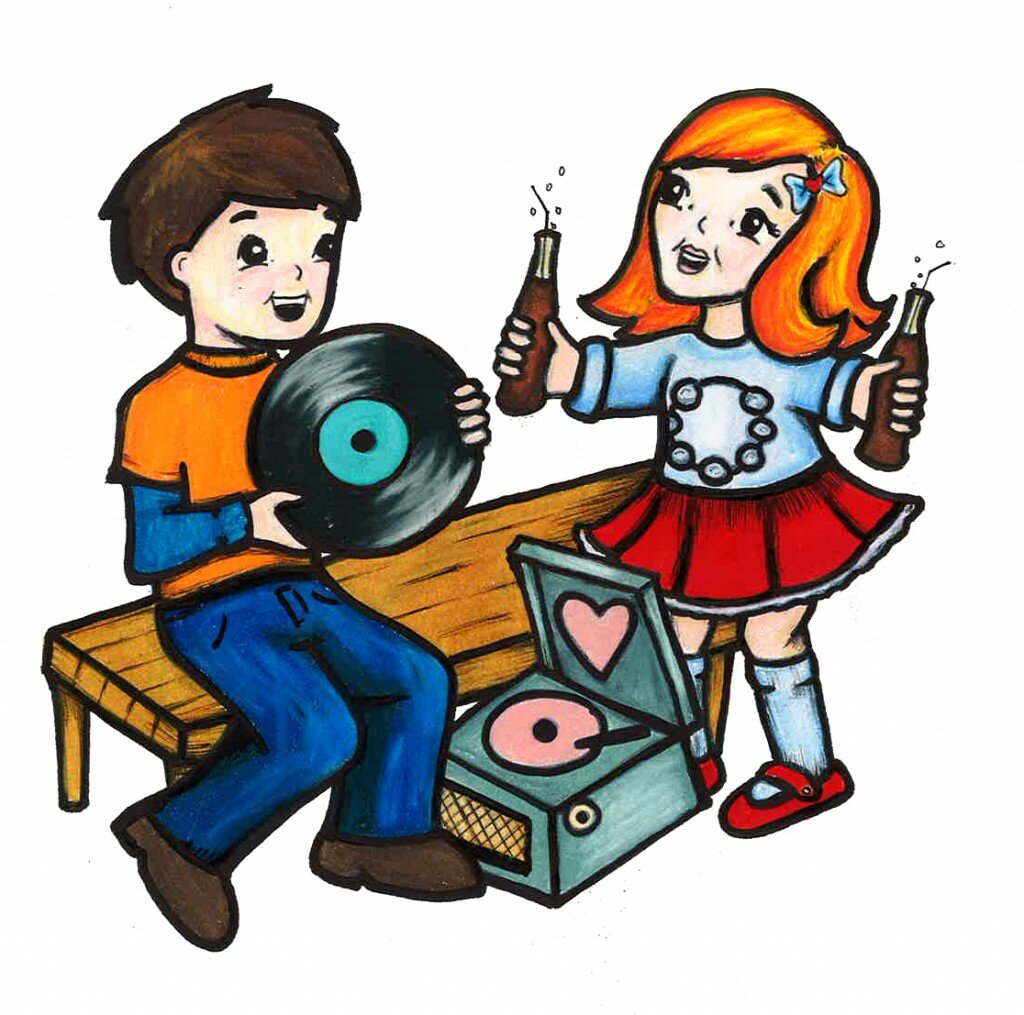 Posted by admin under: Zombie Attack.

Posted by admin under: Zombie Attack. 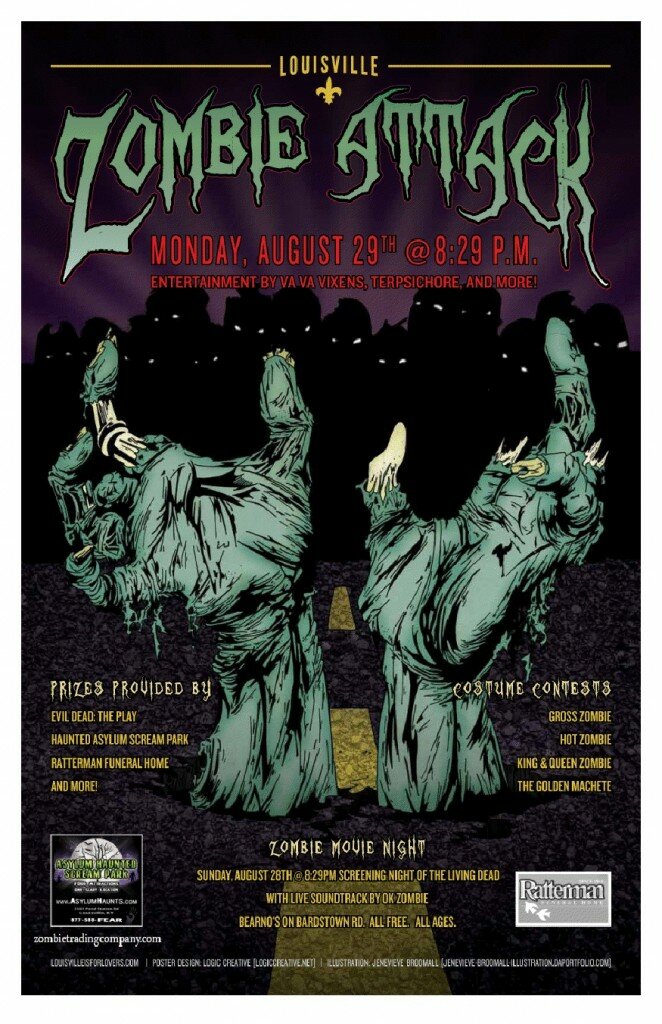 Posted by admin under: Summer 7" Series.

Katherine S. has won the signed test press for The Deloreans & Scott Carney split 7″ for the show at the Glassworks Rooftop Friday night 8/19 (doors at 8pm, 18+, $10 INDOOR SPACE RESERVED FOR RAIN). Congrats Katherine! your test press will be at the door, please bring your ID. 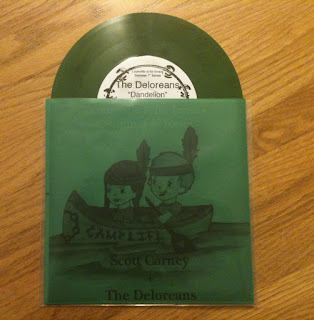